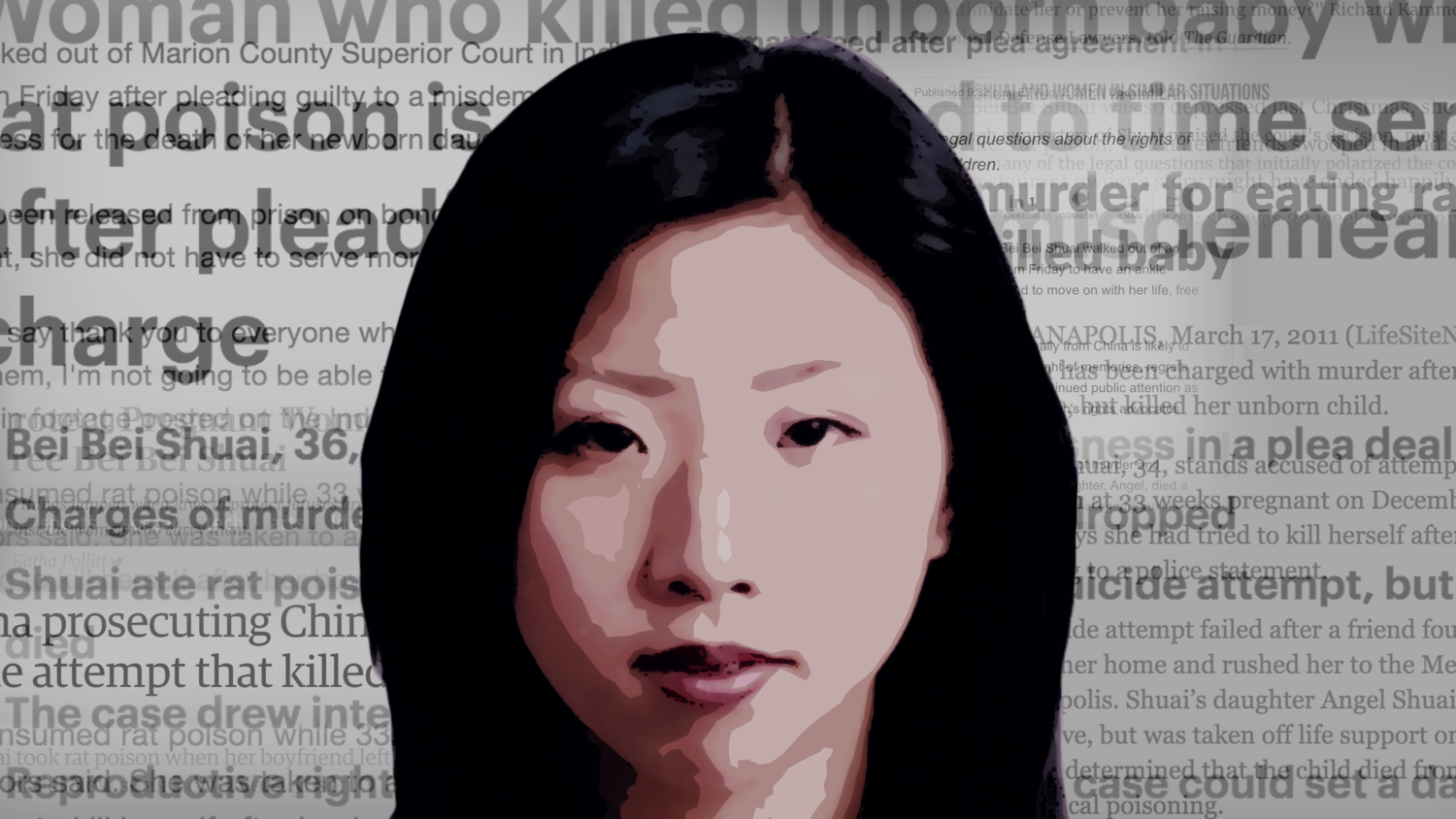 Bei Bei Shuai, a Chinese immigrant living in Indianapolis, battles charges of murder and feticide. Her crime? Attempting suicide while pregnant. Abandoned by the father of her unborn child and suffering from severe perinatal depression, Bei Bei Shuai attempts suicide while eight months pregnant. She survives the attempt, but her baby, delivered by emergency c-section, dies in her arms three days later. Following devastating personal tragedy, Bei Bei finds herself transformed from a grief stricken mother into a criminal, charged with murder and attempted feticide. Bei Bei is moved to the Marion County Jail where she remains for a year and a half, until her lawyer Linda Pence is able to secure her release on bail. As Bei Bei and Ms. Pence take on the Indiana state justice system, her case begins to gain national attention. Their fight raises important questions about personhood laws, fetal rights, immigrant rights, and the criminalization of the mentally ill. 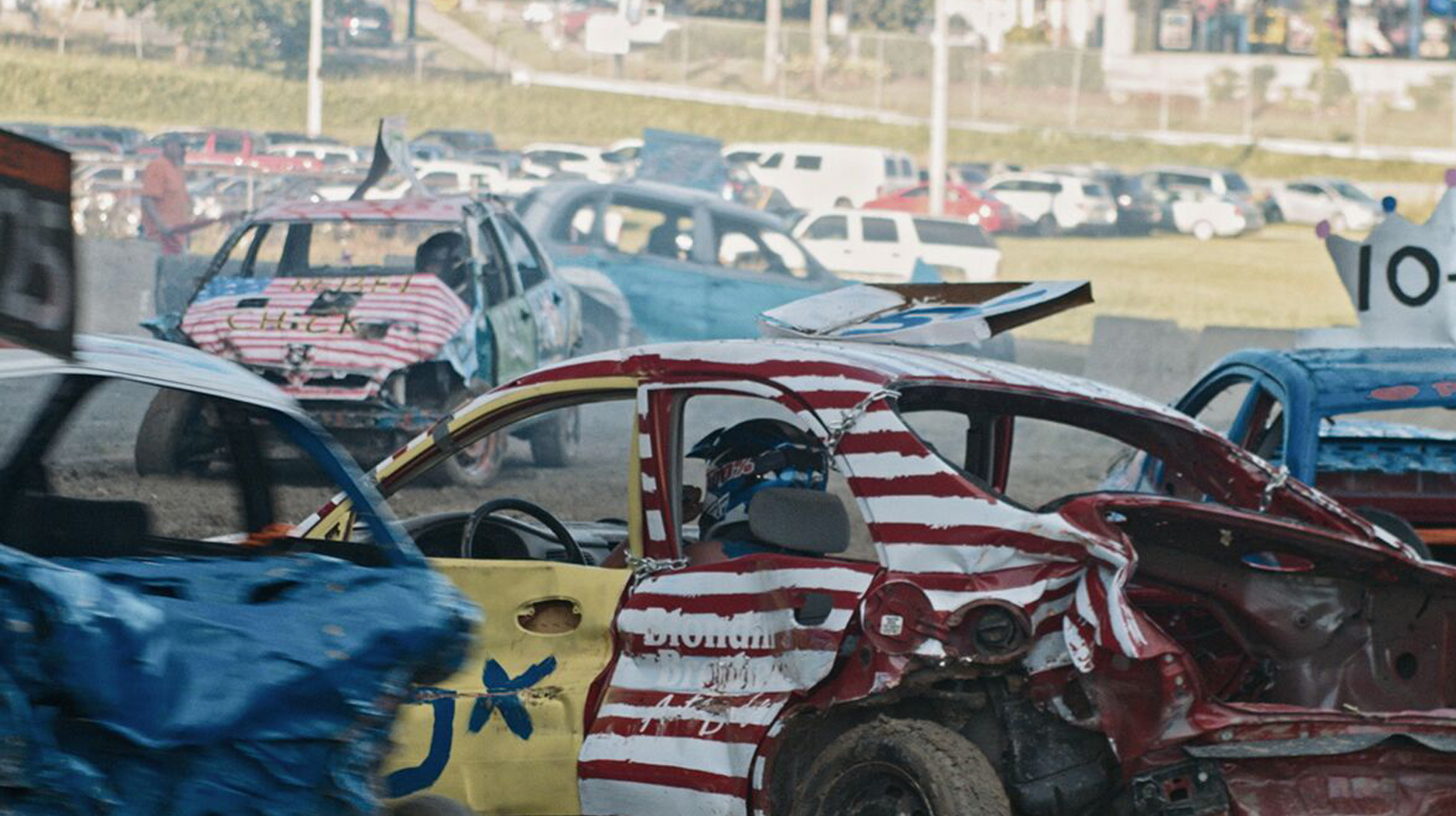 For the Love of Rutland 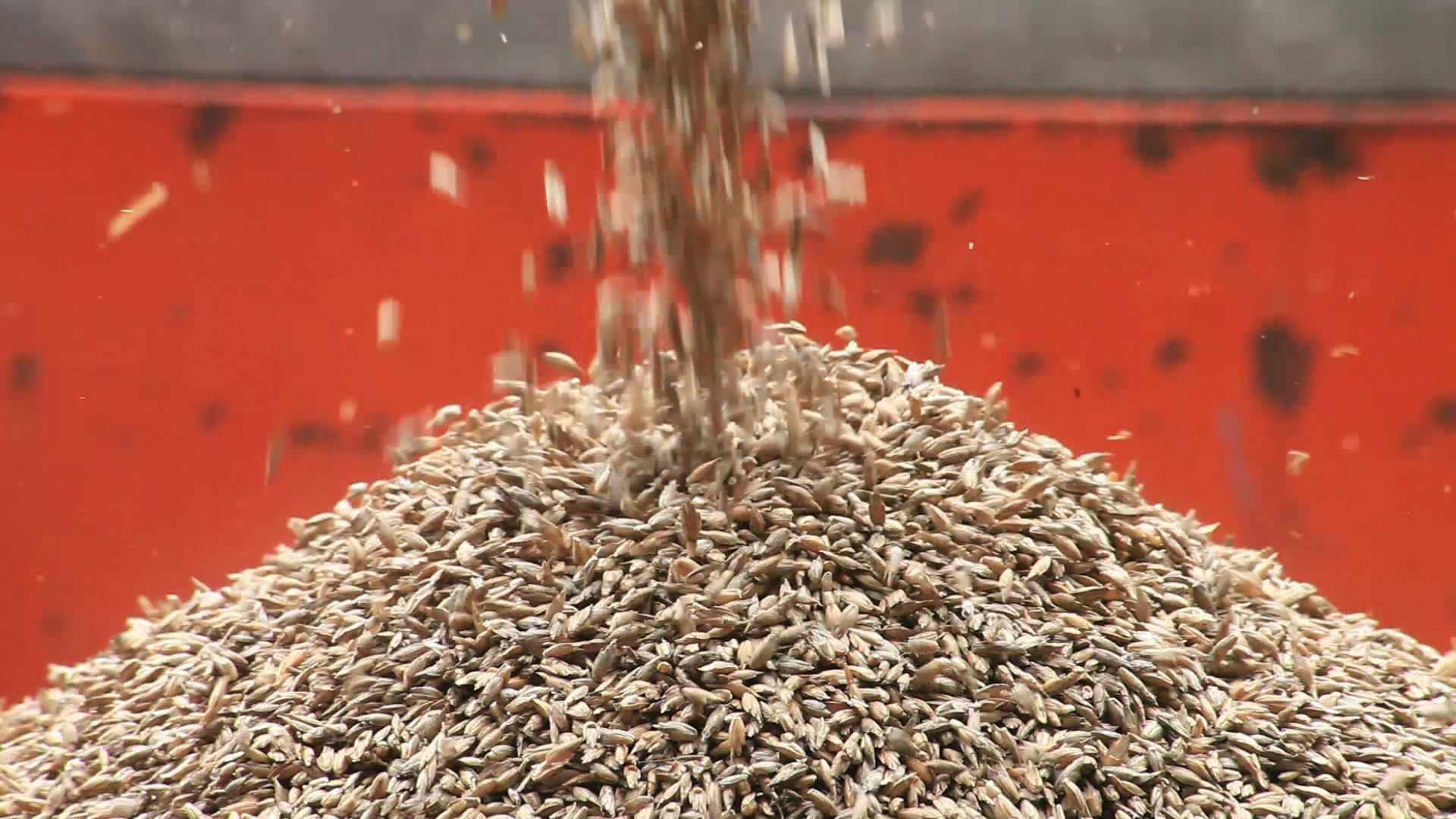 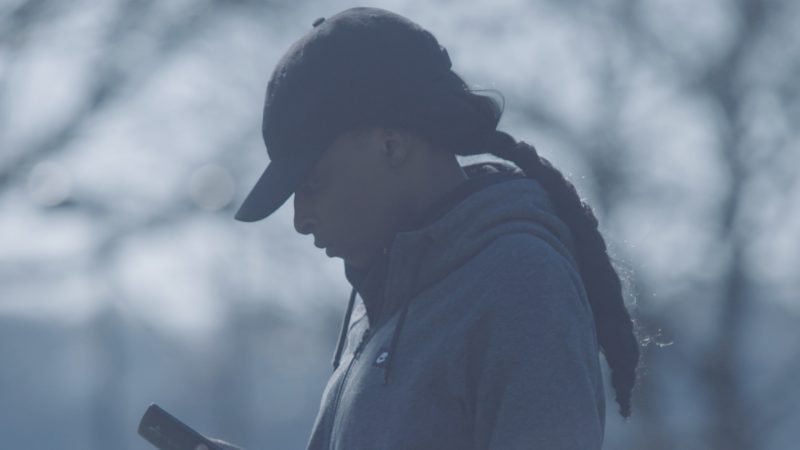